Partners from Estonia, Latvia, Spain and Serbia gathered in Belgrade, hosted by Creative Mentorship, from 15-16.11 in person and via Zoom (Belgium) to continue deliberations and work on the Policy Paper (IO2) and Mobile application (IO3) for mentoring. During two intensive days of meetings and reflection on the mentioned topics, conclusions that were reached will be helpful for further work.

First topic, the Policy Paper was led by LAC. The main question discussed were was “Why do we need mentoring in arts management, and Why at the EU level?” Through group work, we gave examples and explanations for the four segments that we continue to work on according to the following schedule. The first dimension “Value co-creation and Knowledge sharing” will be written by Dragana Jevtić, Vita Dumpe (who will be in charge of coordinating), Agnese Hermane and Nathalie Verboven. The second dimension “Innovation and Digitalization (Entrepreneurship)” will be written by Beatriz Plaza, Marisol Esteban + other members of UPV/EHU team. The third dimension “Diversity and Sustainability” will be written by Ieva Zemite, Joonas Tartu, Kai Kiiv and Laura D’hoore, and on the final, fourth one “Equality, Accessibility, and Inclusion” will be written by Anna Ranczakowska, Tatjana Nikolić and, Katarina Vojnović. Proposed deadline for the first draft (written parts – research findings, best practices, and recommendations) was set to December 15th 2022.

Second topic, the Mobile application was led by Creative Mentorship. In the beginning, we had a presentation of the platform used by students from the University of the Basque Country, when applying for an internship, in order to get an insight into the technical specifics that can be useful for creating an application for mentoring. We were trying to come to a conclusion and answer the question of how NOT to create an application that will not benefit anyone. We agreed that the application should not be a matching tool, but should contain information from the book, theoretical knowledge, interactive games and contain tests to check if someone can be a mentor or mentee. The question was also raised whether the application should be customized for each partner organization. Through the interactive workshop, led by Daša Spasojević, we tried to find out who the primary and secondary users of the application are. We agreed that there are twofold types of beneficiaries of this app:

The following 6 months are the timeframe for the MVP (alpha) version of the app, 3 months afterward till the end of the project for the upgrades (beta version). The final version, after fixing the bugs and polishing, probably needs additional resources, time, and work.

The exact agenda of the meeting is available here. 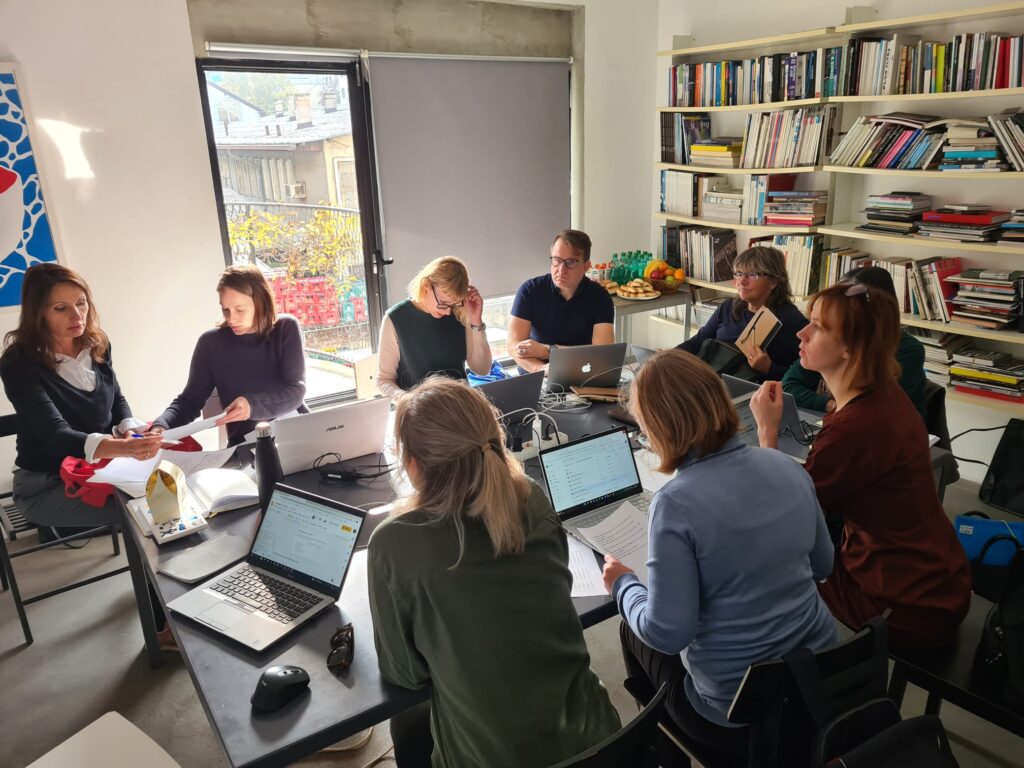 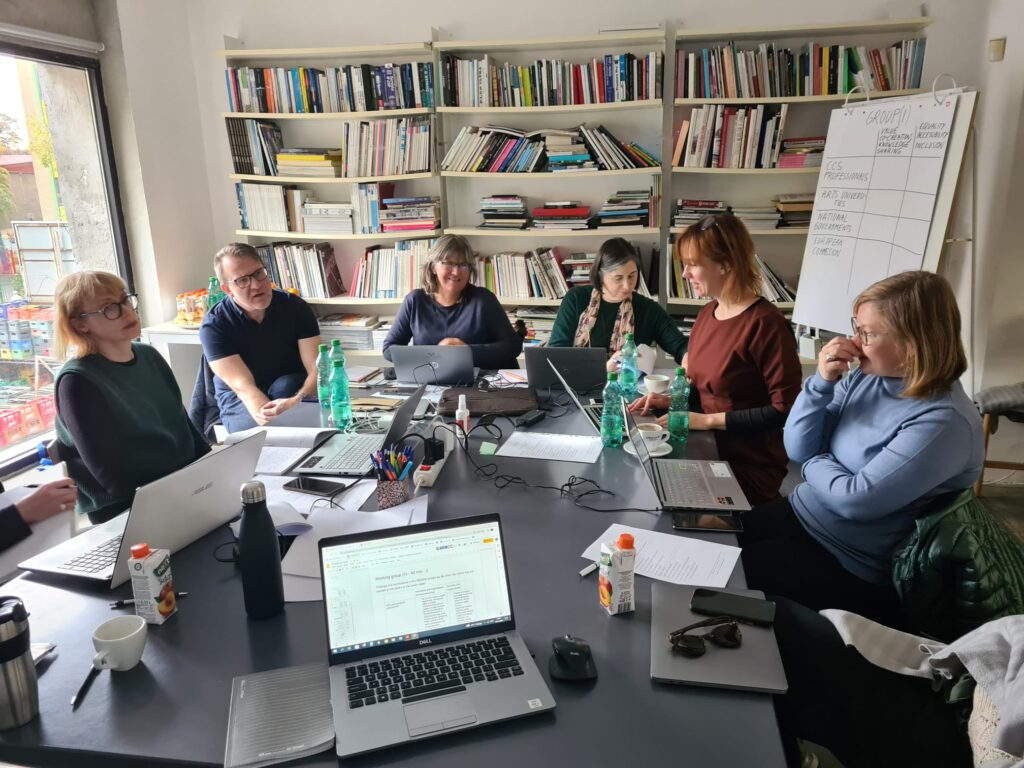 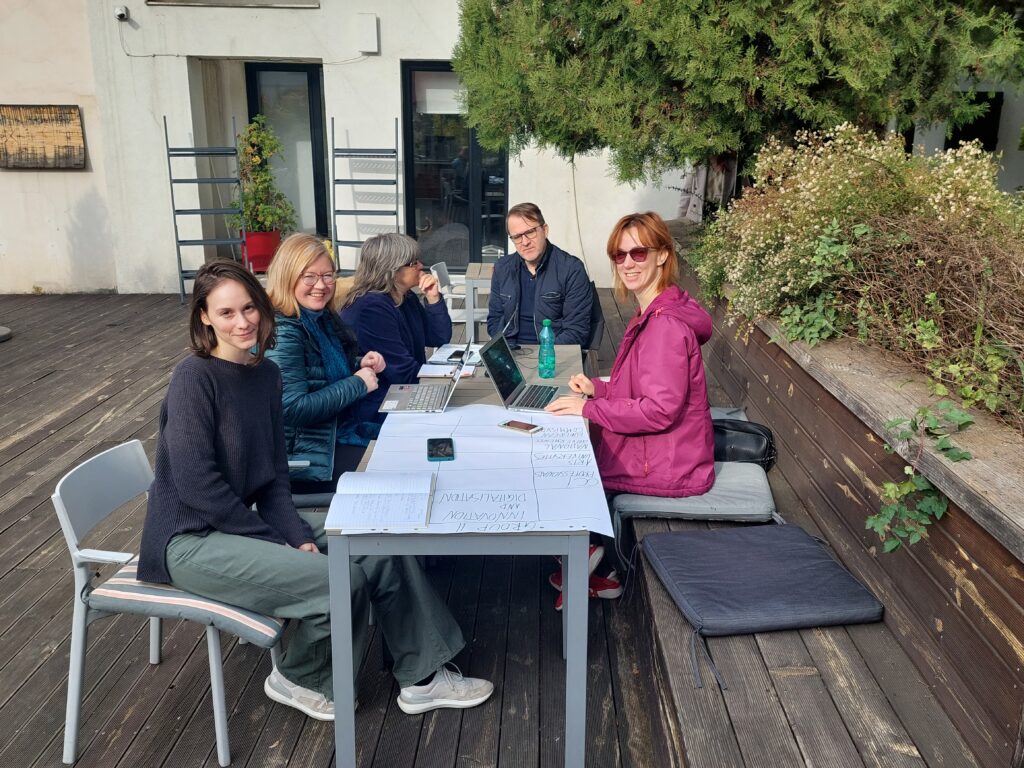 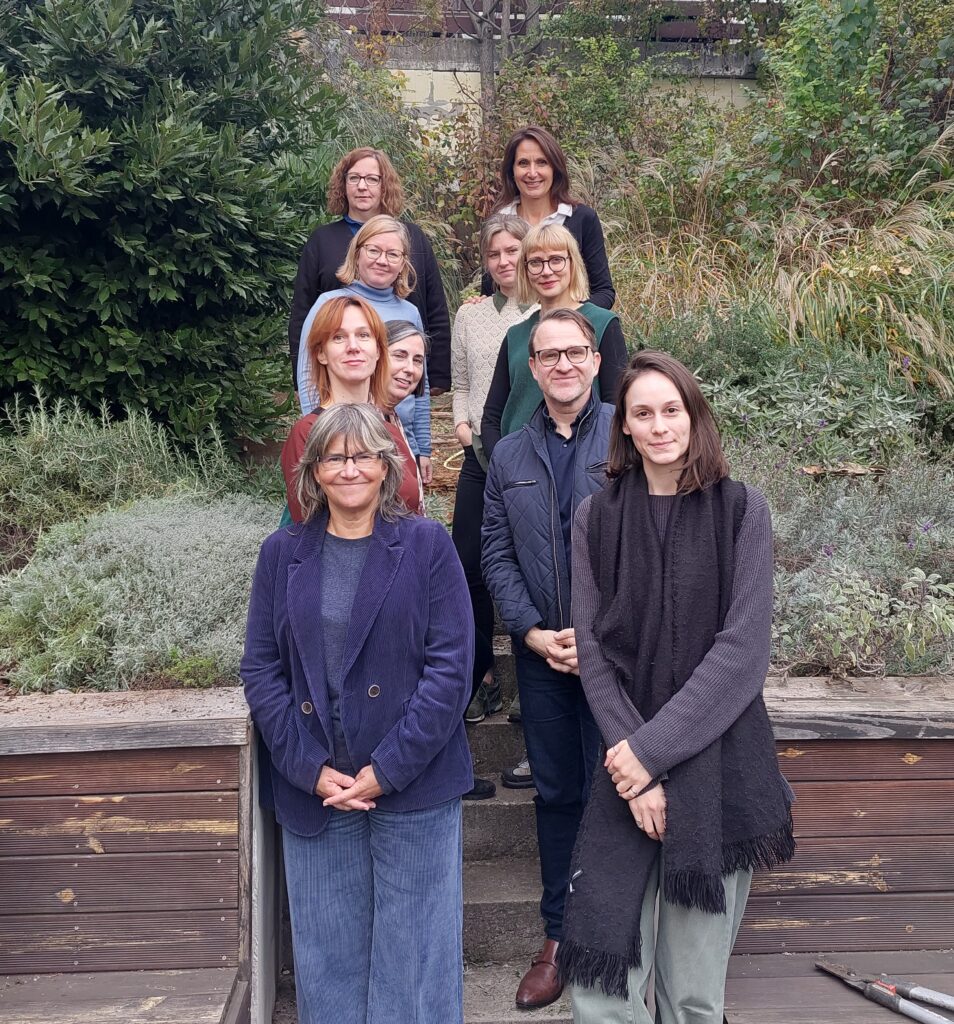 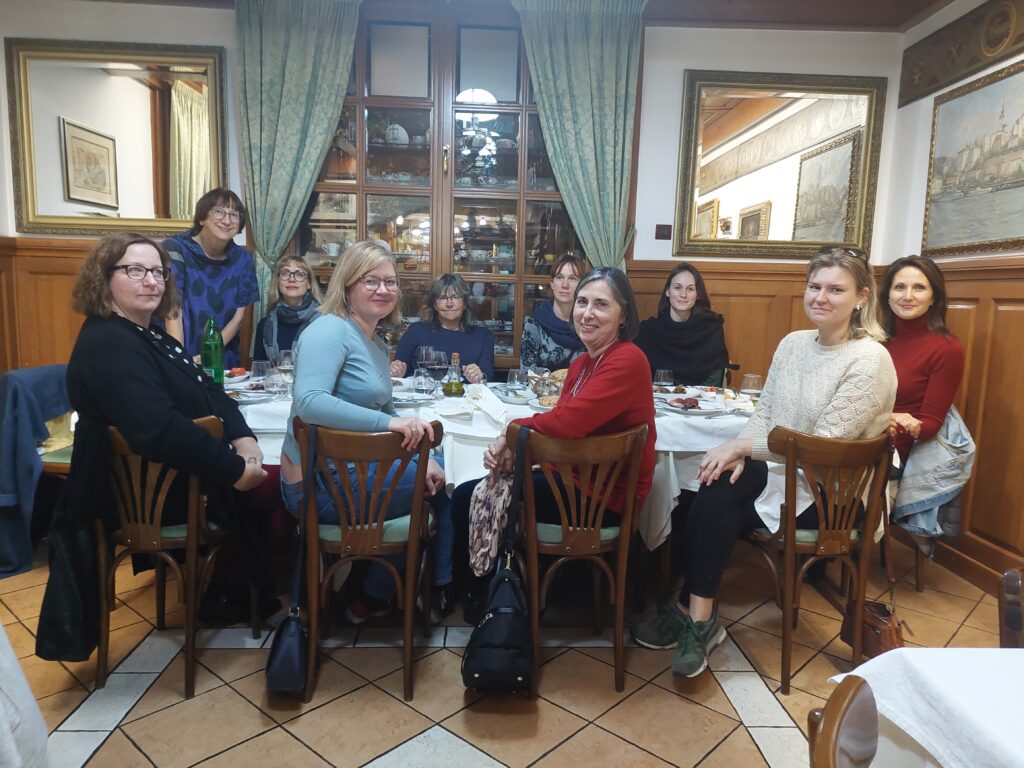