On 9th of May the REMAM consortium gathered for its 4th  meeting at the Estonian Theatre for Young Audiences. As on the very next day the LTTA “Mentoring Spring Academy” with more than 30 cultural management students was about to begin at the Estonian Academy of Music and Theatre, the first topic in the agenda was to go through the agenda, lecture topics and technical equipment needs of the Spring Academy for the last time before the start of the event. Since the agenda of the LTTA was filled with very different kind of activities, such as regular lectures, but also workshops that required the active participation of the students and regrouping the furniture in the room, it was necessary to go through all the details for the smooth management of the event as well as smooth delivery of the lectures and workshops of the participating teachers.

As the consortium had very successfully implemented and practiced a joint co-creation sessions in the previous meeting in Bilbao in December 2021, two co-creation sessions were planned and implemented also in the current meeting. A very big part of the intellectual outputs is written by partners using the online platform such as Drive. The information is also shared and questions that may have risen discussed during the regular monthly meetings that the consortium holds on Zoom. Yet face-to-face intensive co-creation sessions are still by far the most efficient modus operandi for advancing the writing of intellectual outputs.

At the beginning of the session Prof. Annukka Jyrämä went through once more all the aims of the project as far as the IO is concerned, introduced the by then existing content of the book and gave an overview of the progress by pointing out, which chapters were almost ready and which still needed some work. The consortium also agreed on the timeline of the work the most important milestone being 1st of September 2022 by which all the chapters must be concluded and finalized.

Since the policy paper (IO2) will be largely based on the book, it was decided that its first draft should be ready by November 2022.

To summarize, the topics and themes for the model were re-analysed, and some modifications were made. In addition, the connections between the model (IO1) and the policy paper and app (IO2 and IO3) were discussed and the processes how to advance to create the outcomes were agreed. The focus was mainly on the connection between model and policy paper, the different format of policy papers etc. In was agreed to follow the EU white paper format for the policy paper (aim 2 and 3).

Here you can get acquainted with the exact agenda and presentation used during the meeting. 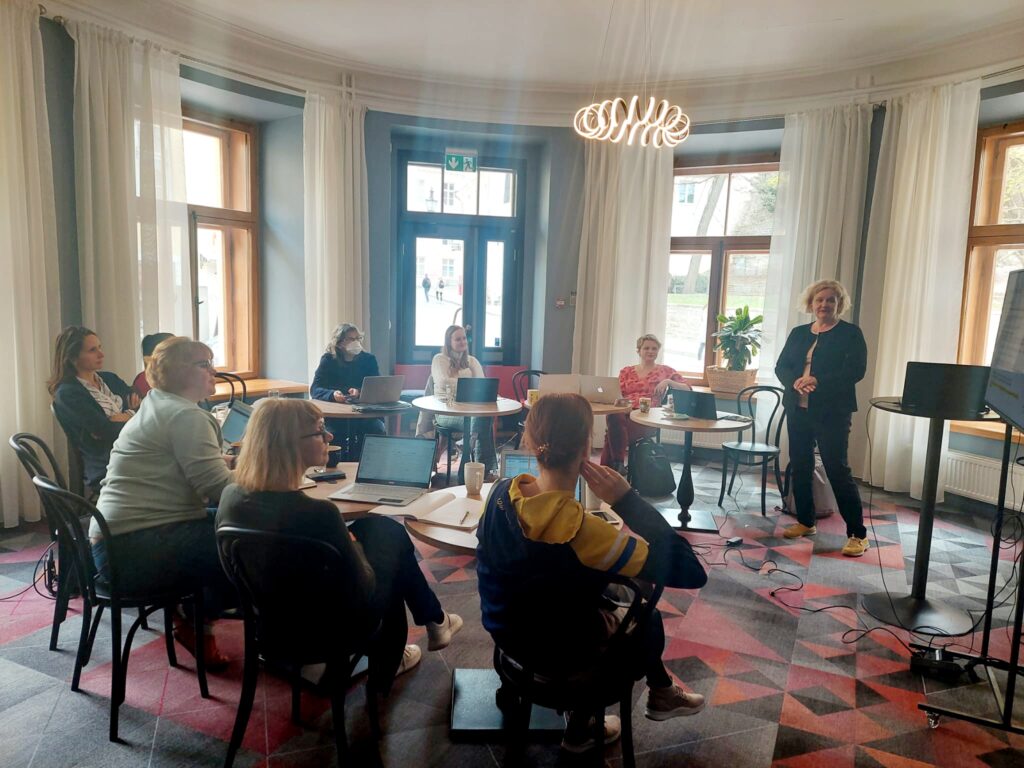 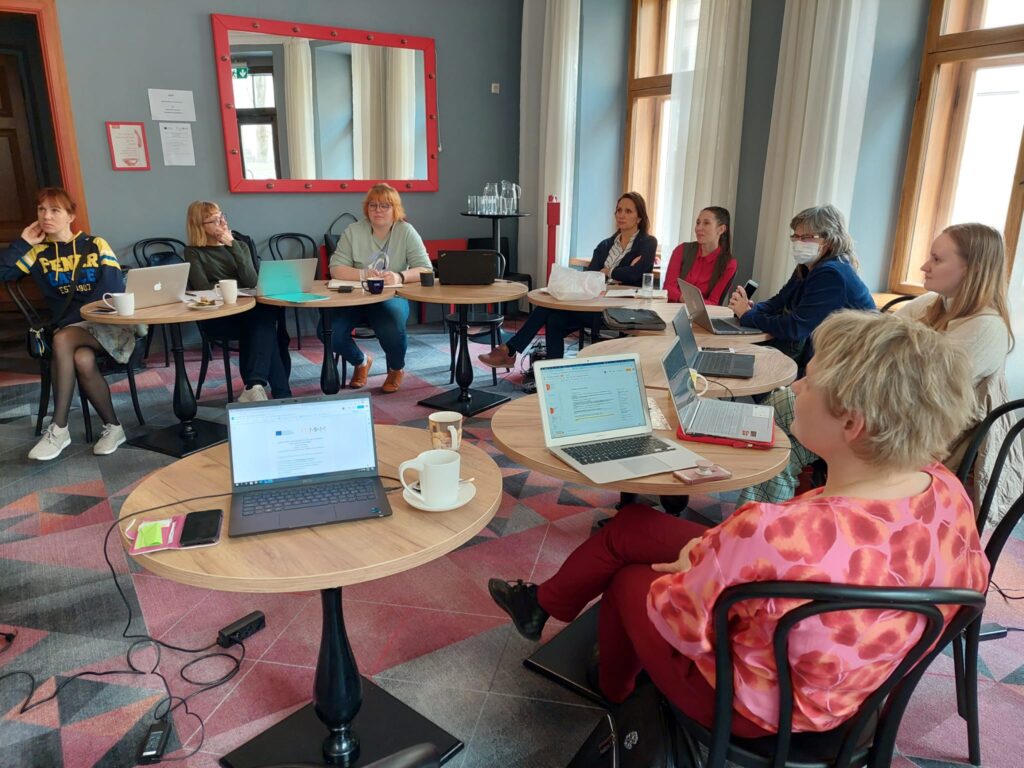 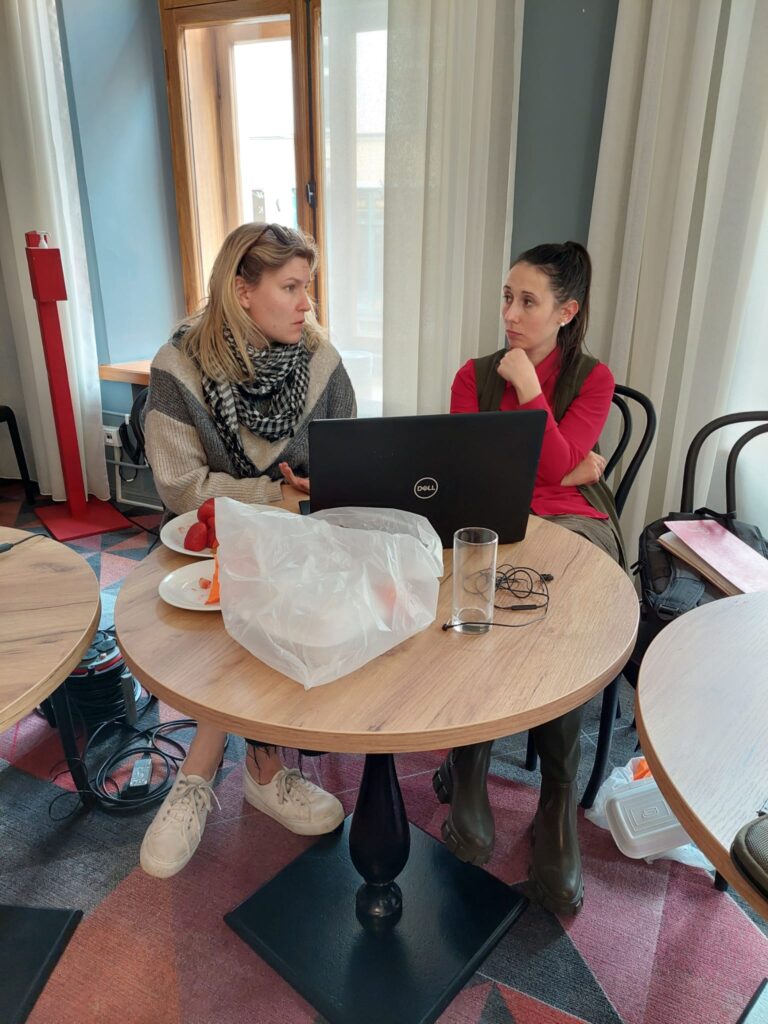 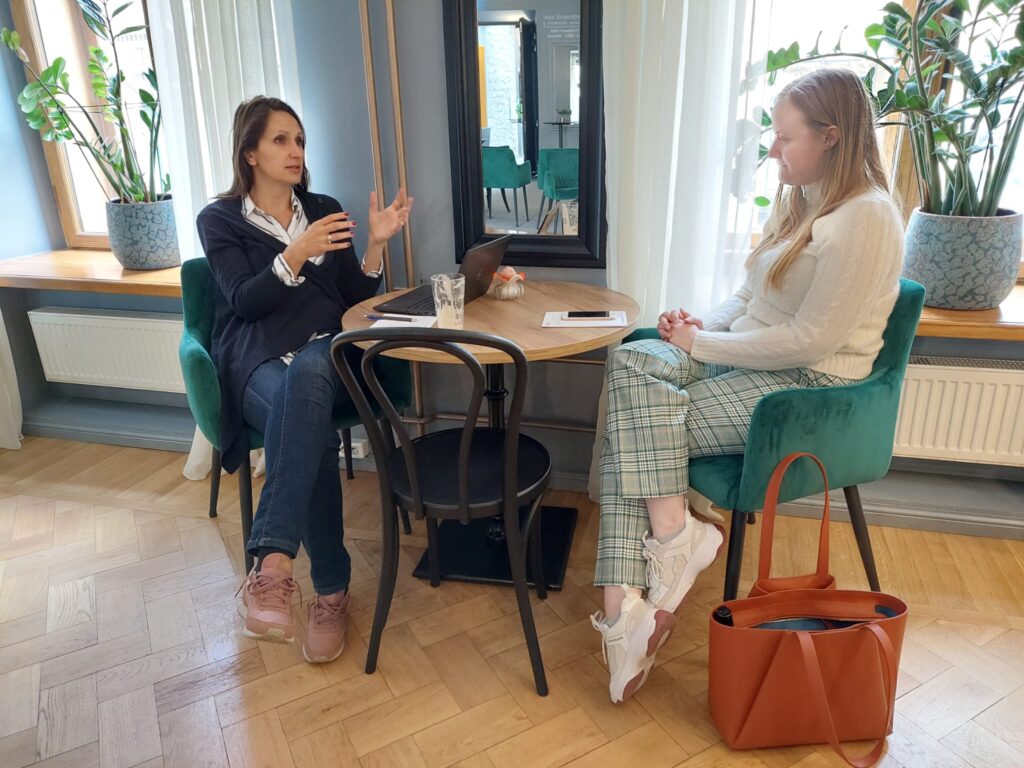 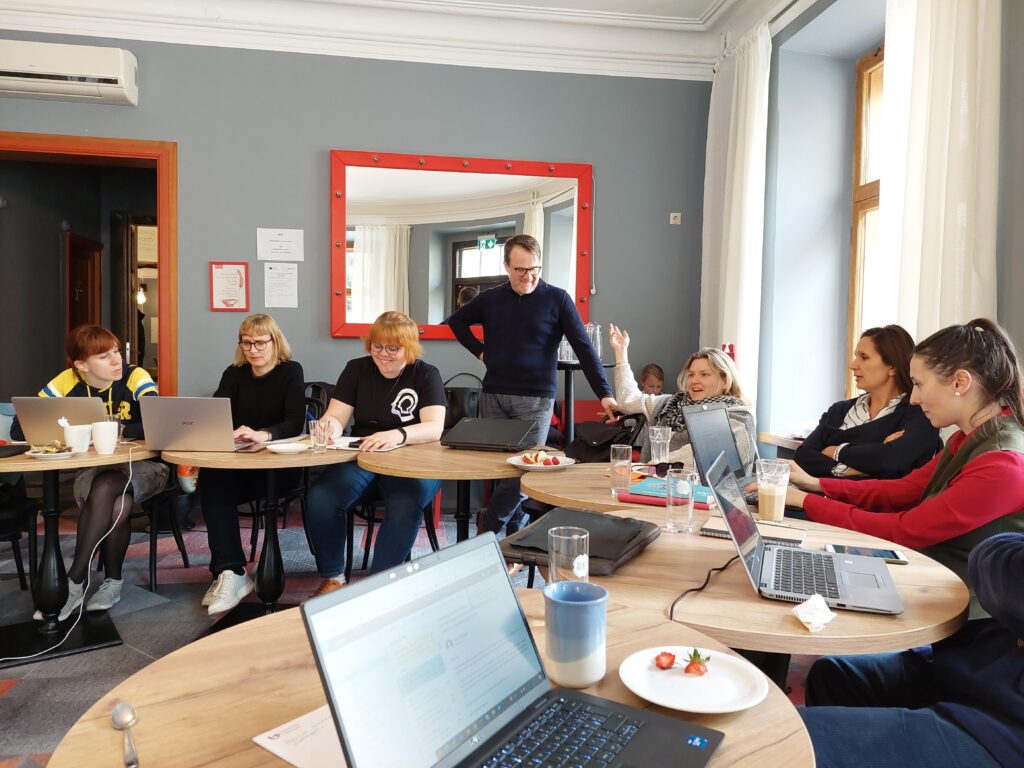